Some believe traditional male roles have changed a great deal since the end of World War II and that it has been accelerating for the past twenty years. Once the “Leave It To Beaver” stereotypical norm was completely embraced by society. The culture norm as reflected by “Leave It To Beaver”, stressed the father as the disciplinarian and the remote bread winner, whose primary contributions to family life were financial. Today some would believe this is no longer the case. Some have written that a father “… can be single or married; externally employed or stay-a- home; gay or straight; an adoptive or step-parent; and a more than capable caregiver to children facing physical or psychological challenges.” (The American Psychological Association, “The Changing Role of The Modern Day Father.”) 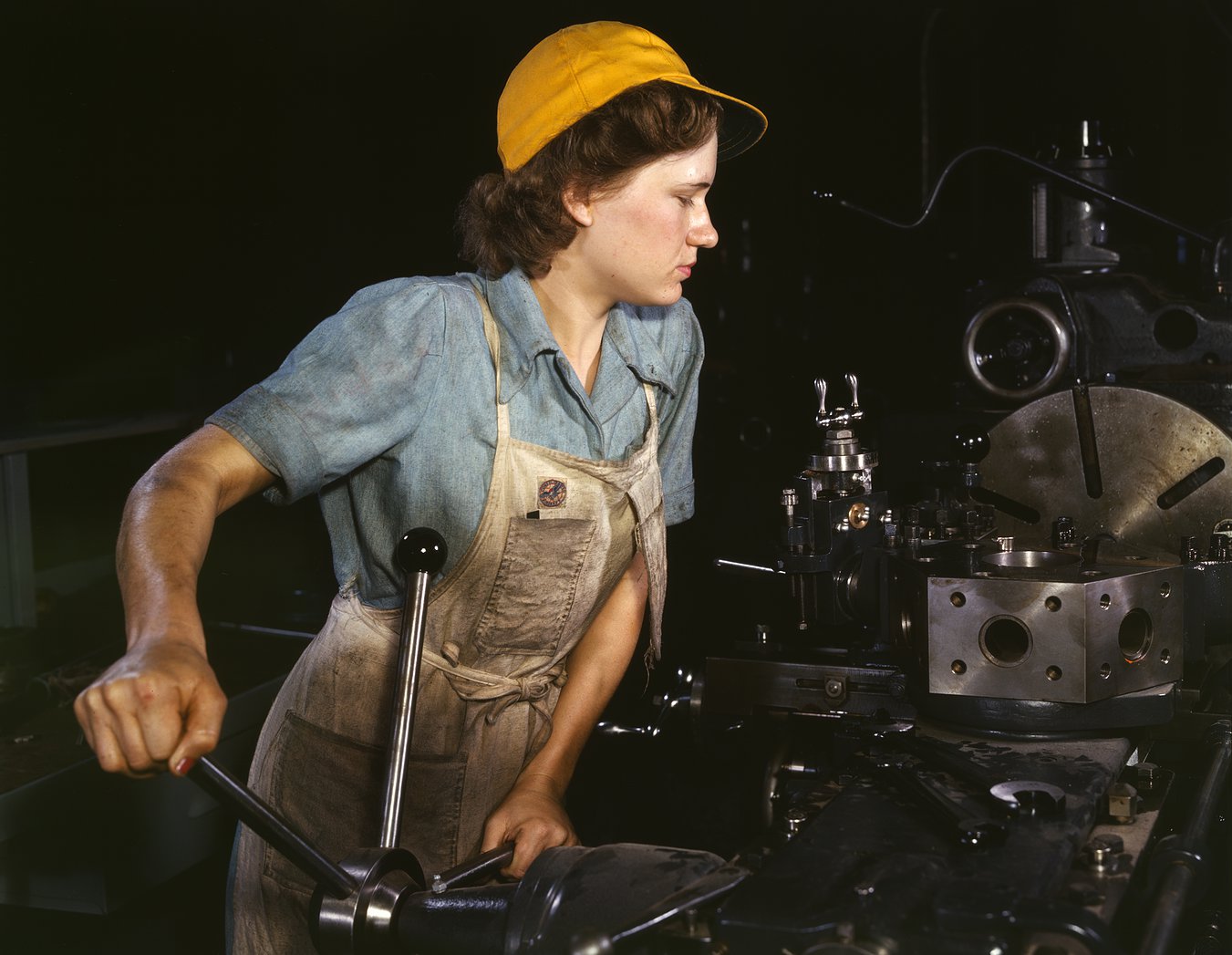 However, the evidence suggests many in our society still frown on the “stay-at-home” father. The LA Times recently reported on Brent Kroeger, a stay at home father/house husband. While he values his role, he is generally ashamed of his role, worrying about what friends think, and certainly not advertising his status in social media, and to a potential onslaught of ridicule. Emily Alpert Reyes, December 26, 2013, “‘Men are stuck’ in gender roles, data suggest”, Los Angeles Times. To say a stay at home Mom is not working because she does not work outside the home is a social faux pas, yet a man may not feel comfortable in polite society claiming the status of stay at home dad. Hence there is little evidence of meaningful change yet.

What does come to mine is the old adage: “the more things change, the more they stay the same”. It appears people need a sense of normalcy, and even as society changes, those that pioneer the change are always going to feel the backlash of societies resistance and anger by those that have invested so much of their reality into the change.