Any individual who lives in a city knows about the escalating number of vehicles on the city roads. The cars cause air contamination and traffic jams as the economy continue to develop, thereby, increasing the access to cars as the population upsurges. In turn, the smoke produced by cars cause air pollution. However, the situation is being put under control by making private cars expensive to use and maintain. For instance, several countries impose taxes on cars that use city roads. Additionally, fees for parking vehicles in the urban areas and limitation of parking space in some particular areas have been employed to reduce congestion in the cities. Thus, commuters have begun seeing it viable to use buses and trains than their cars (Nikolaos, 2007). Another remedy is the construction of free car parks along the suburban train stations. The approach has proven to be successful in many cities by allowing commuters to drive to the train stations, park their vehicles and board trains to cities. 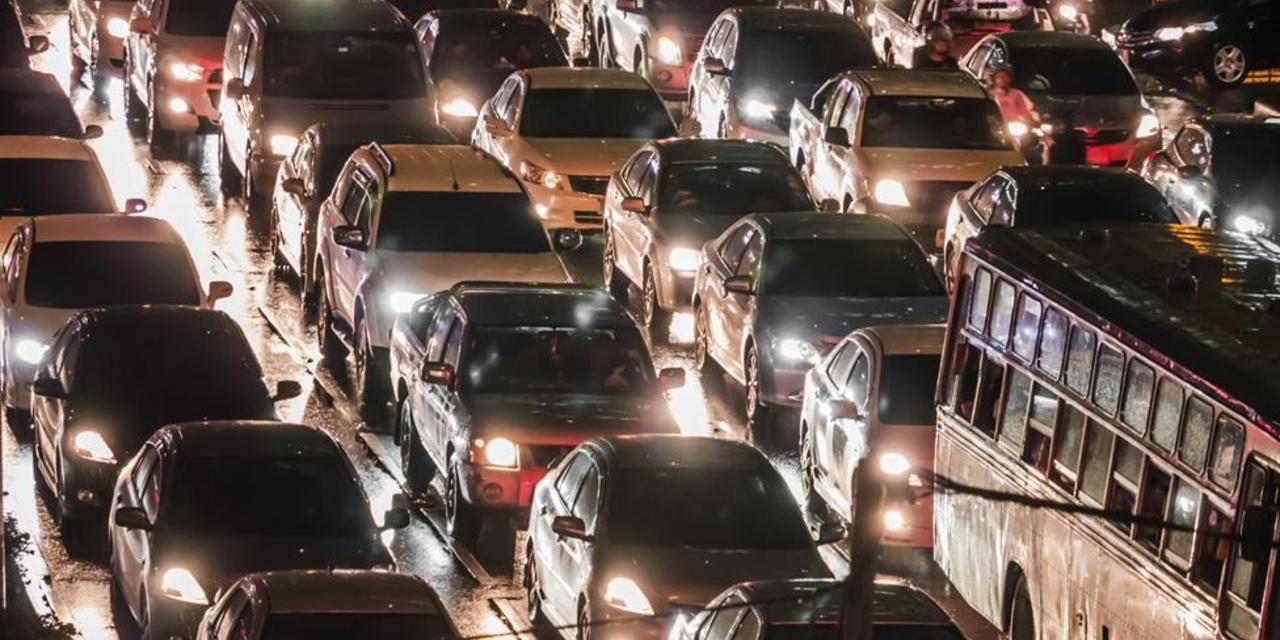 Also, it should be understood that private autos cannot convey numerous travelers at once yet they possess space on the road. As the number of cars increases in the street so does the traffic. As a result, human health is at stake due to air pollution. Thus, we should work towards getting rid of it at any expense. One way is to minimize the use of cars (Gubry, 2010)

On the contrary, public transport should be more comfortable and convenient to attract more commuters and reduce traffic congestion. Thus, making it more convenient will increase the number users, meaning that they will not use their cars, thereby; minimize the rate of air pollution. Besides, an increased number of public transport users translate into a decline in the number of cars along the streets.