Zoos are foundations for keeping animals in enclosures such as cages for the purposes of conservation, study, or public exhibition. Although the animals receive specialized treatment while in the zoo like grooming, constant food supply, and medical care, it is unethical to restrict the animal behavior since it infringes on their rights. The institutions regard the animals as property and trade them at will without caring about their rights (Kuehn, 2002). Zoos create a prison environment for the animals, denying them their rights. In the wild, the animals enjoy the freedom of movement, socializing, enjoying resources such as food and space, breeding, and a natural habitat. On the contrary, keeping them in zoos deprives them of their natural habitat since the zoos are structured habitats with certain conditions different from the natural environment (Minteer and Collins, 2013). 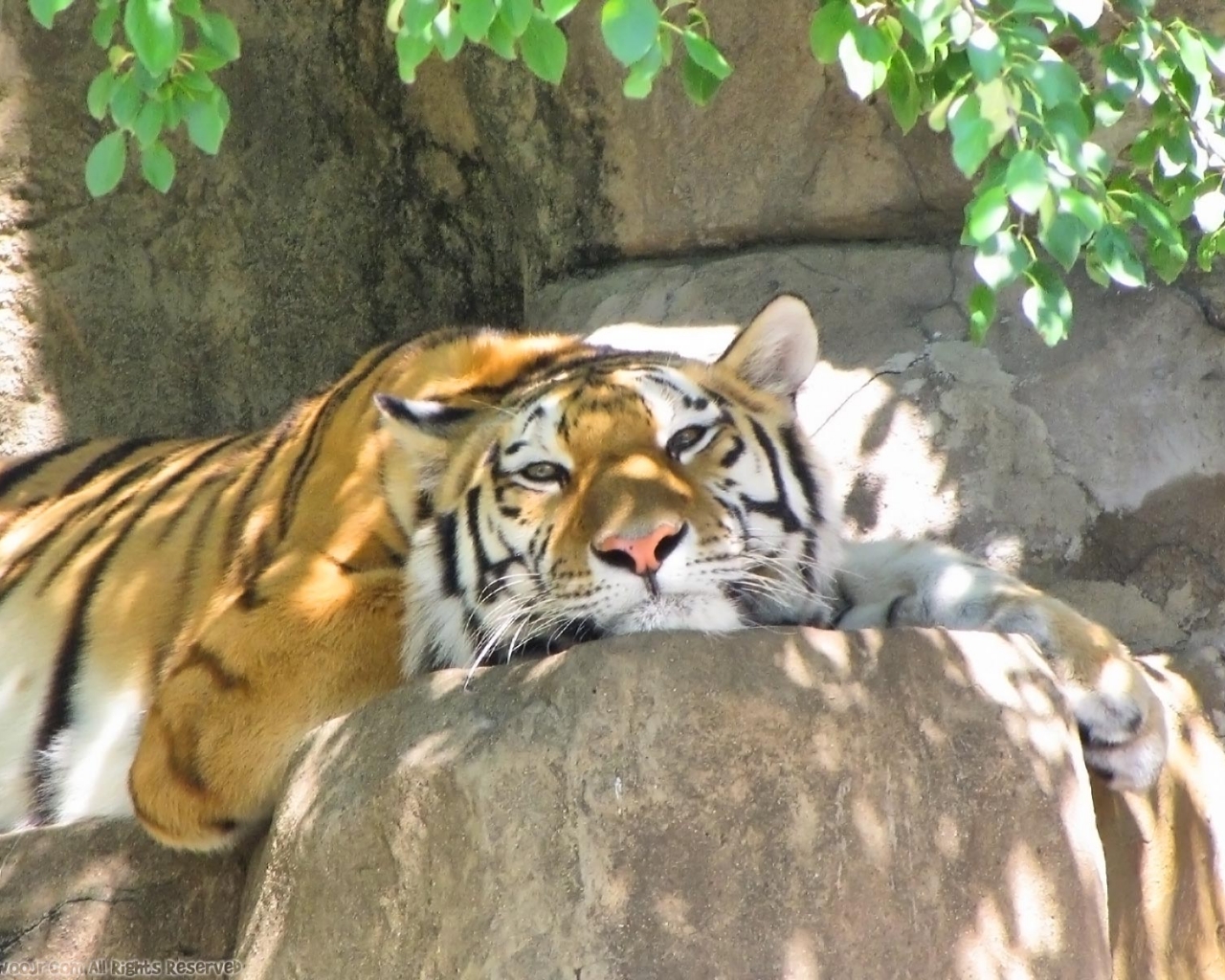 Despite the fact that keeping the animals in zoos protects the endangered species from extinction, zoos could lead to species and population reduction. Space in the zoos is not as much as that in the wild; thus, the zoos cannot support a sufficient number of species necessary to sustain a population (Kuehn, 2002). Once animals are bred in a zoo, it is almost impossible to return them to the wild since they lack survival skills to endure the wild habitat (Minteer and Collins, 2013).

Zoos are valuable establishments for animals as they offer quality nutrition, care, and medical attention. However, the institutions deny the animals their fundamental rights and freedom since they create a prison environment. The animals confined in a zoo lack the freedom to socialize, breed, move freely, and a natural habitat (Kuehn, 2002). Thus, zoos are unethical to animals since the downsides of keeping them locked in greatly outweigh the benefits.