The Greek civilization has had a massive influence in the world over the past centuries. In fact, areas such as medicine, sexuality, astronomy, language, Bible, astrology, and psychology have been considerably changed and influenced by Greek culture and mythology (Bremmer, 2014). This is because the Greek mythology tried to explain reasons for the earth’s creation, occurrence of diseases and natural disasters. 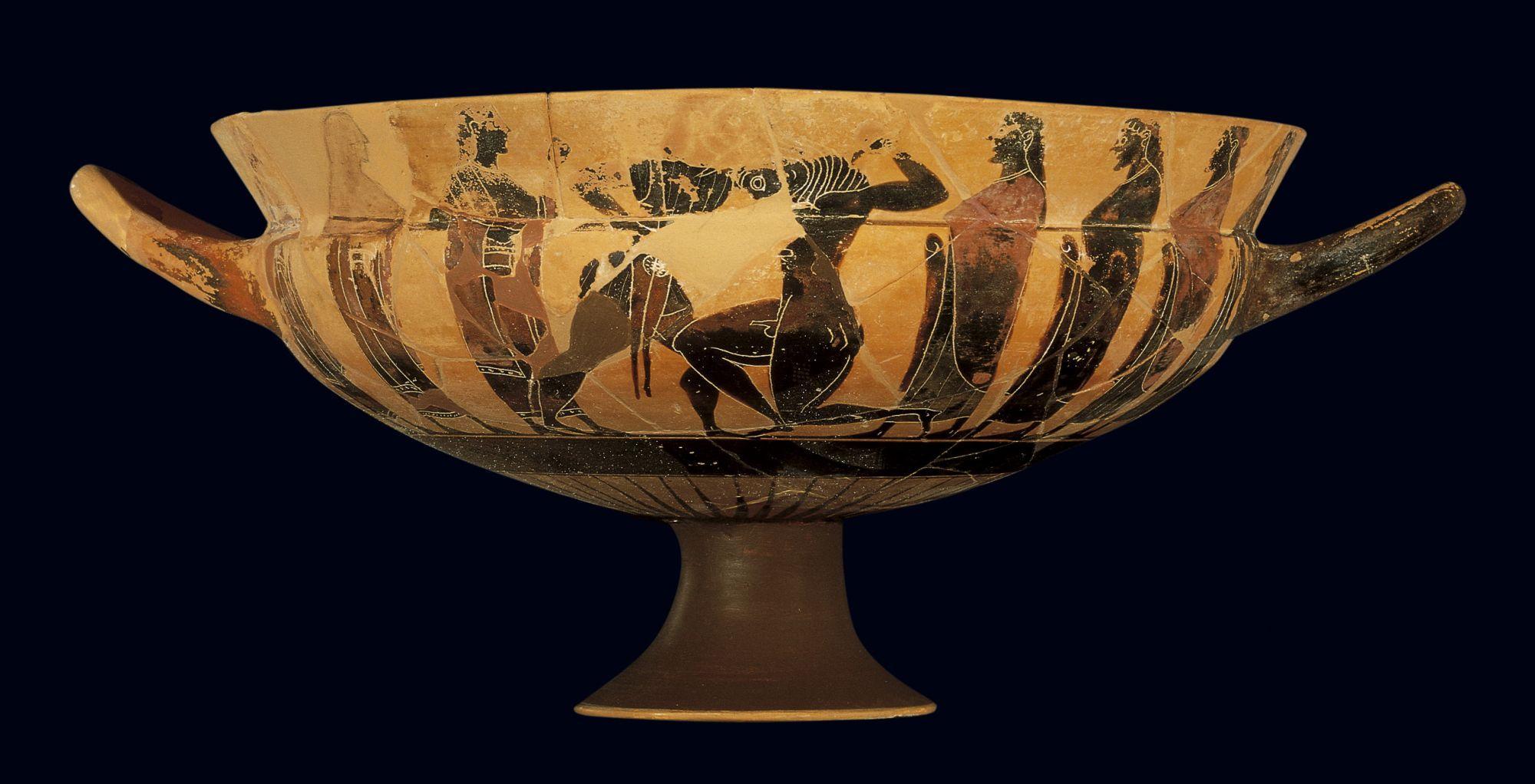 For instance, the Greek myth has led to the development of many words in the English language. One of the phrases is arachnid: the scientific name of the spider. It is derived from the mythology of a beautiful woman called Arachne. According to the myth, Arachne was an excellent weaver who was condemned by goddess Athena. She was condemned into weaving webs for eternity when Athena turned her into a spider (Slater, 2014).

In astrology, all the twelve zodiac signs are also derived from the Greek mythology. For instance, Scorpio was a giant scorpion sent to kill Orion by Apollo while the giant crab sent to defeat Hercules by Hera was called Cancer. Furthermore, many constellations are named after Greek mythological creatures. An example of this is Orion’s Belt that is named after a mortal hunter named Orion (Foster, 2015).

Therefore, Greek mythology is still very relevant today. It has influenced many areas of human life over the centuries and still continues to do so even now. The English language has derived many of its words in this mythology. Science and medicine have also borrowed significantly from it. In fact, astronomy and astrology are the two sectors that have borrowed heavily from the Greek mythology. As such, as long as these areas in human life continue to borrow from ancient Greek mythology, it will remain relevant even in the future.