Psychologists like to clearly explain the difference between people with a different type of temperament through an incident with a hat. The man sat down on the bench, took off his elegant headdress. Suddenly, an inattentive passer-by landed directly on him. If the owner of the affected hat is a choleric, he will shout at the sprawl and, withdrawing his soul, will calm down. Phlegmatic does not even think to worry – think, woe is. Sanguine generally laugh. Long, painfully tormented by a trifle will only melancholic.

It is difficult for a typical owner of this temperament to live. And how difficult it is to live with him… 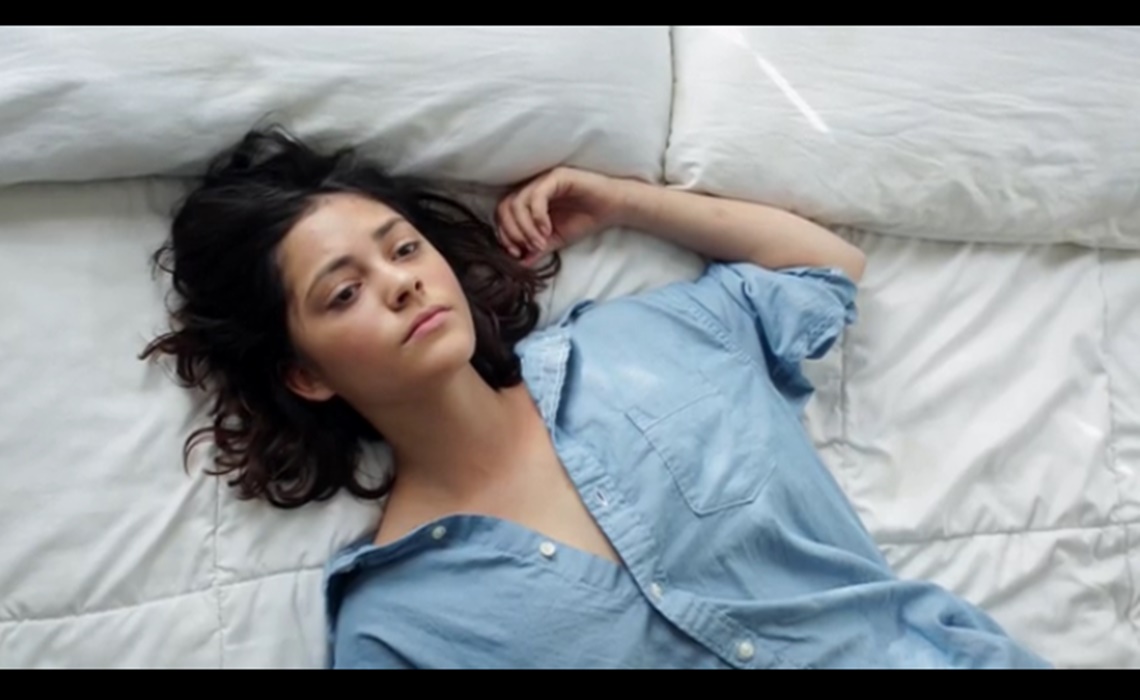 I guess that the article will be read either by the melancholy themselves or by their close ones. And – please: react adequately when any moments seem insulting to you. It will not be about the character, not about the abilities, but only about the corrected properties of the psyche, which, incidentally, are extremely rare in the pure form.

Temperament is the biological foundation of the personality, which is determined by the type of higher nervous activity – a stable relationship of strength, balance and mobility of the processes of excitation / inhibition.

The melancholic type of GNI:

Such a person “does not respond to anything at all, but when he responds, he experiences strongly, although he does not express his feelings a little.” In a stressful situation, he is lost, made passive (or, on the contrary, commits an irrational act).

Since the intense influence of external stimuli knocks the melancholic out of the rout, it usually develops a tendency to introvert.

The bearer of temperament is given the following features:

He does not wave his hands, sharing an interesting idea. His movements are more likely from the category of grooming – without much need to adjust his clothes, wind a bang on his finger …

Here is an expressive portrait of a melancholic student:

At the lessons he is calm, he always sits in the same position, he does something in his hands. Very reserved in the expression of feelings. Having received the “deuce”, not having changed at all in the person, goes to the place, but at home, according to the parents, for a long time cannot calm down, unable to get to work. Responds uncertainly, stammering, even if carefully prepared.

He slowly “thaws” even in a situation that evokes pleasant emotions. The class was brought to the circus. At first the boy sat with a motionless face and only after a few minutes began to smile, talk with other guys.

An adult melancholic reacts less sharply to the new situation, but he treats changes with caution and does not initiate them: “Moving to a new house, he does not even know who lives on his staircase in a year.” 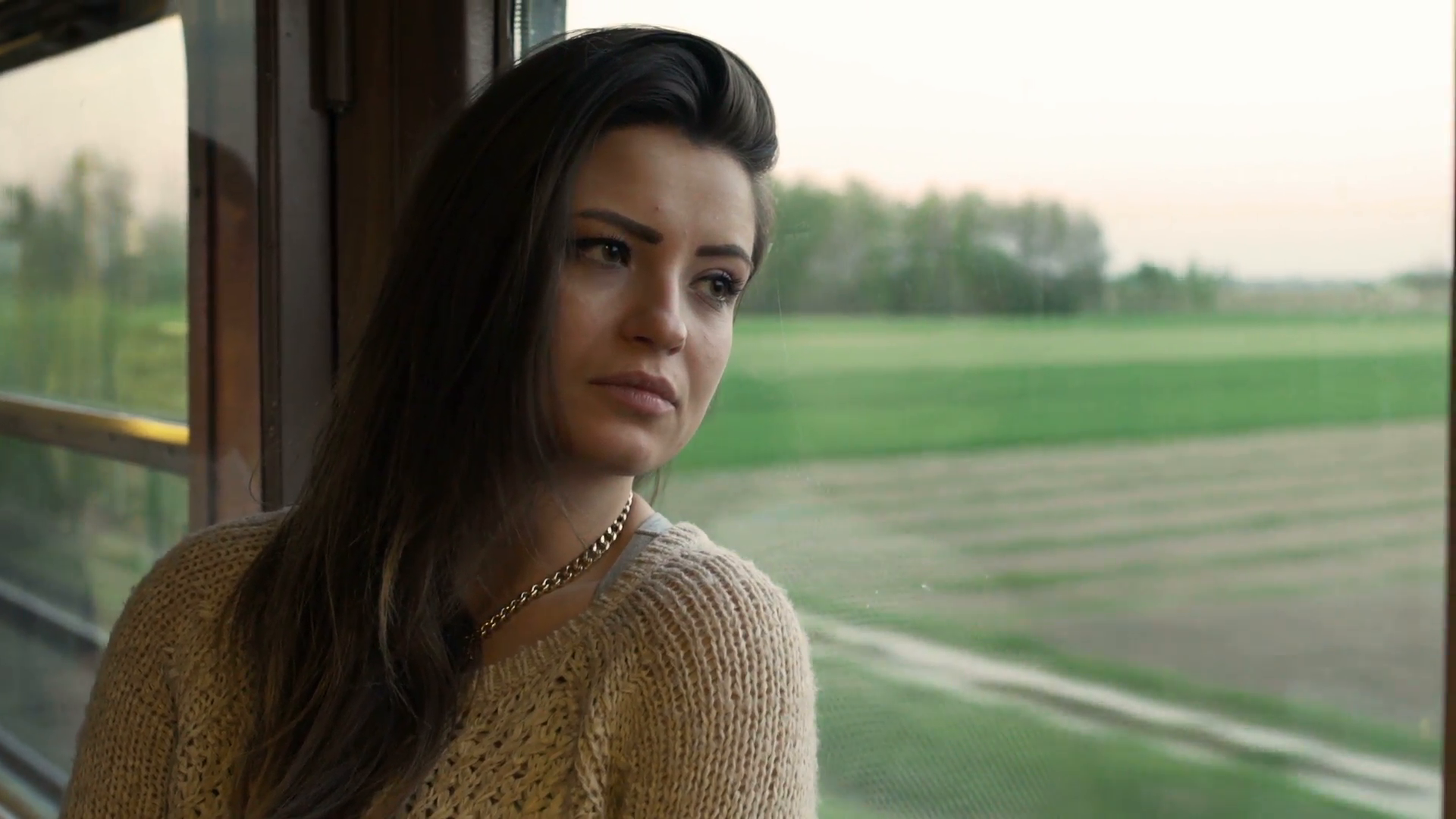 However, they have undeniable advantages. Spending a lot of time in the inner world and constantly analyzing their own experience, the melancholy grows as a person.

Persons with this temperament are often people of honor, conscience and devoted friends.

The desire for solitude also has the opposite side. Melancholics are self-taught. Well-known psychologists emphasize that people of such a temper have good chances to learn the language individually.

Nothing disturbed melancholically concentrated and productive work. The authorities are not afraid to rely on him: he will fulfill the obligations assumed, if not out of a sense of responsibility, then out of fear of reproach.

Where can such a person be realized?

With a weak type of GNI, he finds himself in a creative or intellectual work that does not involve publicity.

He will make an excellent homework.

Advice for a leader who has a melancholic state: allow such a specialist to work as autonomously as real.

Here is a story from my recent past. I worked on an ongoing basis with one editorial staff. The office was cramped, and I wrote the texts at home – she negotiated the interview herself, watched the deadlines, she sent the finished materials by e-mail, and she saw her boss and colleagues only on a weekly plan. They were delighted with me, and I – from them to a strictly certain point: the newspaper’s advertisers had a job and the head decided to pull up additional forces to help them. I was ultimately asked to work a week in the office – to call potential advertisers.

I will never forget five days of this nightmare: in the half-meter from me all day other people sit – they are not in the spirit because of the premium covered with a copper pelvis and they constantly pinch each other; I have to make ten or twenty calls even more strangers before lunch and as many after; at least a third of subscribers are determined to send me a forest … Rush hour passed. Everything returned to normal. But there was hardly a suitable occasion – I quit.

Sanguine or phlegmatic, my story will seem childish babble. Other melancholic people will understand.

Difficulties of relationships in the family

According to researchers, the greatest satisfaction with marriage is in a couple where the husband is a sanguine person, and the wife is a melancholic: partners complement each other, conflictlessly distribute roles. The most difficult case is the union of a melancholic with a choleric:

Both spouses are unrestrained in their behavior and statements, but at the same time, both are easily vulnerable and are seriously affected by any situation in which their self-esteem is hurt.

Thunder and lightning cease, if the power of the choleric turns into the desire to patronize a loved one.

Relations with a phlegmatic person in a melancholic temperament are normal, but they often lack warmth and mutual help.

Do not take these observations of psychologists as a fan of astrology – a fresh horoscope. The decisive role in the long run is the desire of the spouses to understand and accept each other.

To accept a melancholic means:

He will respond with a serious attitude to the cares of a loved one, willingness to listen and support. 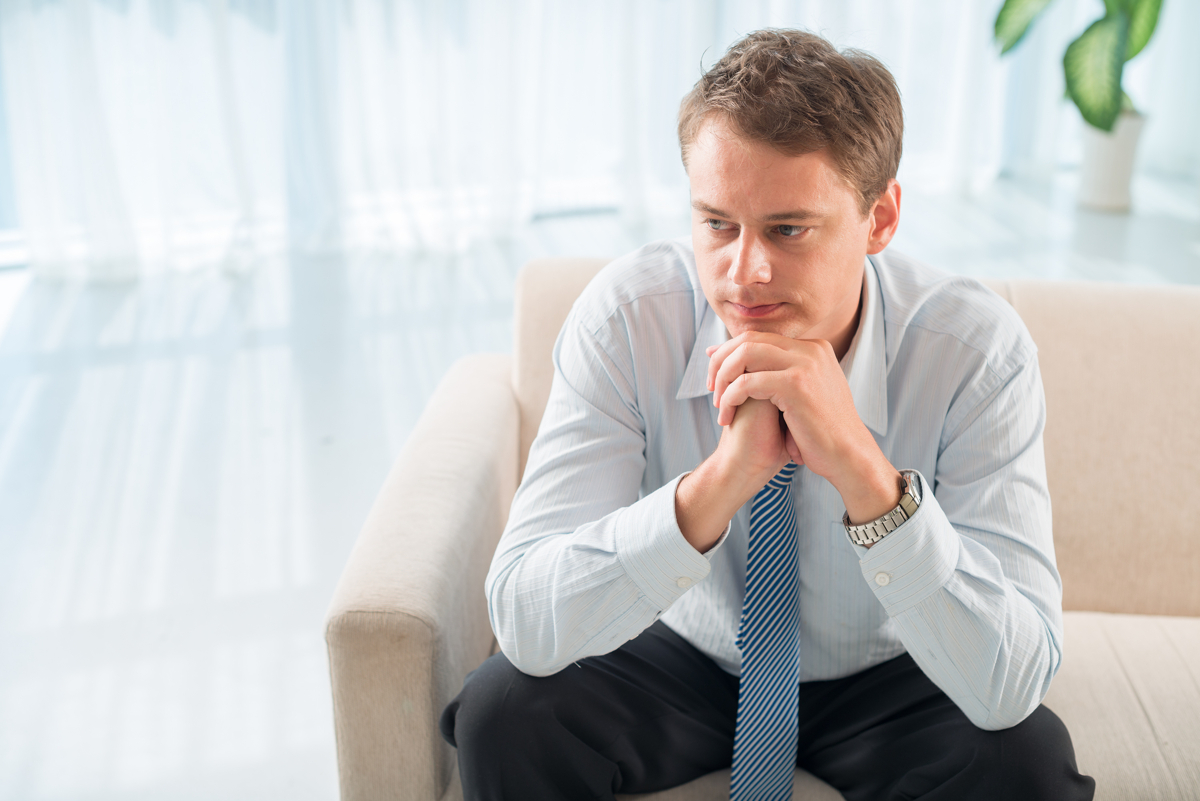 As I said, temperament is not a measure of abilities. The path to success is open to melancholy. Under certain circumstances, hypersensitivity even helps them. Take, for example, Pyotr Tchaikovsky.

The great composer was extremely injured – it was not for nothing that governess Fanny Durbach called it “glass.” In one of the letters Tchaikovsky says: imagine, he was admiring the magic quiet evening from the deck of the ship and suddenly a child got noisy. I went to my cabin. The whole night I cried.

It’s ridiculous. But could a less sensitive person write piercingly subtle music for “Swan Lake”? I doubt it.

Call someone not from the realm of art? Kindly: Rene Descartes, Charles Darwin.