The debate on retiring age limitation has created international attention. Various countries have their rules and regulations governing the retirement age. This is per the rate of unemployment and the population of the concerned country. In my views, I totally oppose the point of compulsory retirement at the age of 65 because it treats the old as pariahs of society.

According to the U.S News survey report, only 37% of Americans were willing to retire at age 65 indicating that age is not a guarantee of ability or inability to work. 70 year old leaders and above, in fact, lead most countries and statistics indicates that they still have high chances of leading as compared to their young counterparts. This leaves most people marveling the intelligence that keep ahead such countries development wise. 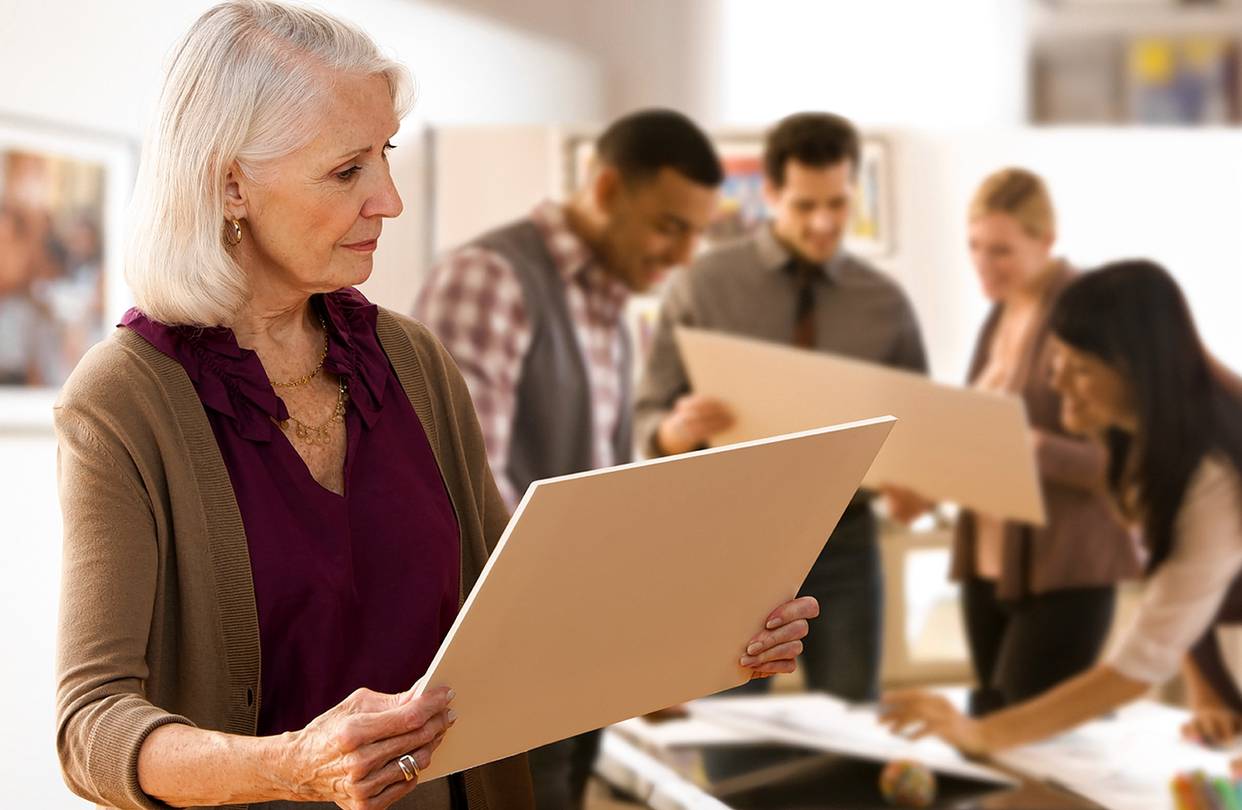 With old aged comes skills and experience, which is why most employers prefer people with ten years experience in their businesses. With experience comes with perfections and such people produce quality works with minimal supervision. According to Odoki’s views in the Daily Monitor, he argued that old people retire while still energetic to work. Such energy ends up wasted instead.

As much as young people need employment, most of them will not go to work because of passion but because of money. This makes them choosy when it comes to employment, as most of them prefer flamboyant well-paying jobs. A society that forces aged to retire at 65 does not value its citizen. In case it is necessary for them to retire at 65, the government should find them means of getting income since the vice is detrimental to them. In conclusion, retirement should be voluntary, not compulsory.