Your 68-year-old mother suddenly admitted that someone was following her all the time. Husband, previously a calm and sociable person, suddenly lost interest in everything. What is it, a temporary behavior disorder or a serious illness? And most importantly – what to do about it?

Everyone whose close relative, family member suddenly changed, became another person, it is not easy to accept this change. In many, the first reaction is denial, which manifests itself in reproaches, harsh demands and irritation, followed by fear, misunderstanding. And the patient himself and his family do not recognize the changes for a long time. A person can suffer from the disease for several months and even years before turning to specialists. The first manifestations of mental illness occur sometimes in adolescence and remain unnoticed. Symptoms of depression refer to melancholia, anxiety – to shyness, a disorder of thinking to the philosophical frame of mind, behavioral disorders are explained by a complex character.

How to learn the disease?

Mental disorder is a general concept for various disorders of the psyche and behavior. Among them – an anxiety disorder (they get sick every fourth), depression (every eighth). Schizophrenia is diagnosed in one out of a hundred people. Each specific mental disorder is accompanied by a violation of the key function of the psyche and the characteristic behavior, to which the first to pay attention near and surrounding. Some examples.

Disorders of cognitive functions (the most common is dementia, age-related dementia): a marked decrease in memory and other cognitive abilities, such as counting, understanding, judgment, concentration, until they are partially or completely lost. A person forgets names, can not remember details from the past, but also is not able to learn new information. He loses the ability to rational and critical thinking, cannot plan and comprehend his actions.

Mood disorders (the most common is depression): decreased mood, loss of interest and excessive fatigue, accompanied by a sense of guilt, lack of motivation, sleep and appetite disorders. Or, on the contrary, mania is an excessively elevated or irritable mood, with a decreased need for sleep and food. A person is too talkative, easily distracted, makes rash, risky acts. Mood disorders include anxiety, fear, and neurosis. They are expressed in sudden, causeless (panic) or, conversely, caused by a specific factor (metro, height) attacks of fear. At such times, breathing becomes difficult, heart palpitations increase, dizziness, feeling of loss of control over the situation. There can also be constant and excessive anxiety for a variety of reasons.

Disorders of consciousness (the most characteristic is delirium): confused consciousness, disorientation, overexcitation, hallucinations, delirium. As a rule, it becomes aggravated in the evening. The most common causes are diseases of the central nervous system, complications of somatic disorders, alcohol and drug intoxication and abuse. The so-called “white fever” just refers to the latter.

Disorders of thinking and perception (the most characteristic is schizophrenia): crazy ideas in the form of megalomania or persecution, illogical, fixated, extremely lean thinking, fast, incomprehensible speech. Obsessive thoughts, such as fear of contamination, infection, fear of harming yourself or others. Obsessions are often accompanied by compulsive actions or rituals, such as frequent washing of hands, bringing things to order. Visual, auditory, less often olfactory or tactile hallucinations. Illusory experiences. 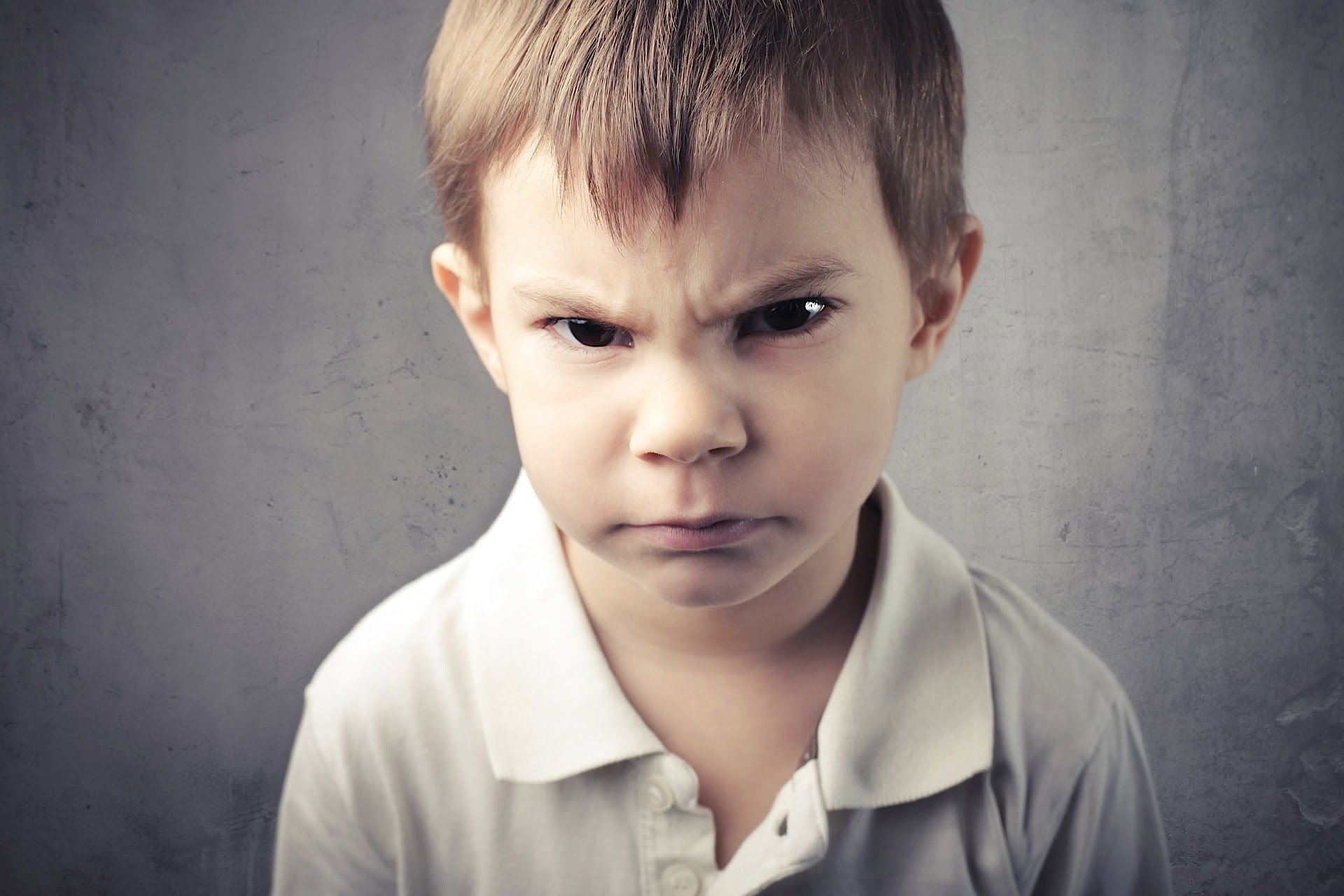 Behavioral disorders (most of them first appear in childhood or adolescence): hyperactivity, social isolation, aggression, suicidal attempts. Almost all personality disorders, for example, dissocial, paranoid, emotionally unstable, are accompanied by a violation of behavior.

However, sharp mood swings, strange emotional reactions and physiological manifestations do not in themselves speak of illness. Our psyche is designed in such a way that emotions, feelings and behavior are vulnerable to various factors. They can change at a time when the body adapts to a stressful situation. Also pass, when the person with it consults.

What is the disease from short-term stress?

How much is it serious?

Even with an obvious clinical picture, close patients try to convince themselves that it will pass and you just need to pull yourself together. Patients who do not understand or do not know what is happening to them, slopes to hide their emotional problems, so as not to burden others or avoid unpleasant and, it seems to them, unnecessary conversations. In fact, with mental disorders in the human brain, there are stable and sometimes irreversible changes: those structures and those neurochemical systems that are responsible for the regulation of mood, emotions, thinking, perception and behavioral stereotypes are violated. That is, changes in the state of mind and behavior are biologically determined. In this sense, any psychiatric disorder is in no way easier than a physical illness, such as, for example, hypertension or diabetes. And to count on the fact that “everything itself will resolve”, unfortunately, it is not necessary. The longer the course of the disease, the less help the patient receives, the more serious and extensive the disturbances in his brain. The risk of recurrence of depression after the first depressive episode is 50%, after the second – already 70%, after the third – 90%. However, each new episode reduces the chance of recovery.

Realize that the correct diagnosis can only be made by a doctor, a psychiatrist. And it is better to dispel doubts from a specialist than to start a disease.

To act in the interests of life and health of a loved one and those around him. You can expect that the patient himself is unlikely to want to see a doctor. Legally, no one has the right to demand from him to seek help and receive treatment. But there are such conditions, for example acute psychosis, which still require inpatient treatment. In the event that a person close to you poses a danger to yourself or others, nevertheless it is necessary to call a psychiatric emergency team: it may save the family from tragic consequences. 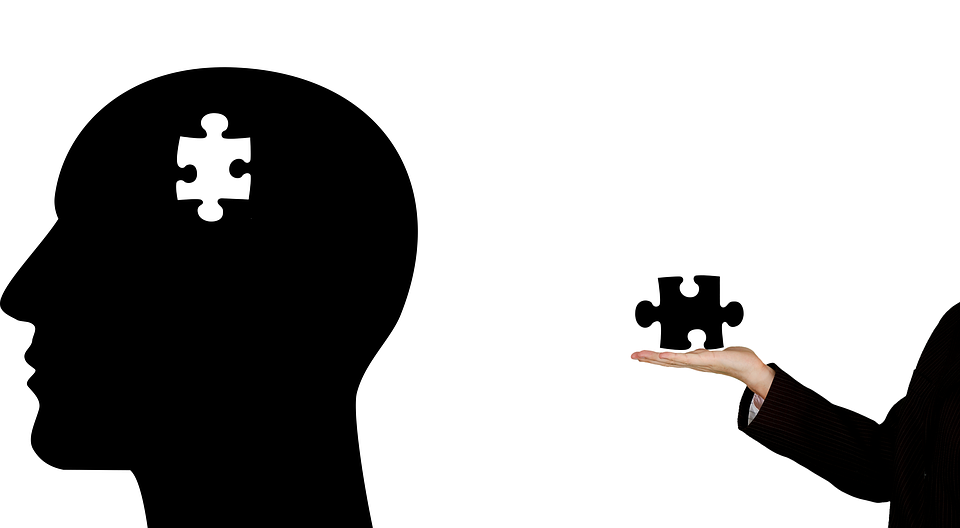 Search for a good specialist. Many of us still have very strong fear of psychiatric hospitals and dispensaries, many are afraid to get out of there in an even worse state. But in addition to neuropsychiatric dispensaries, there are offices of neuroses at district clinics where people with anxious and depressive disorders are treated much more willingly. It is appropriate to ask the attending physician about his actions, plans and duration of treatment, about therapeutic and side effects. The only reason that the attending physician cannot provide exhaustive information on treatment is his non-professionalism. In search of a good doctor, you can take note of recommendations on forums and other online resources. But the priority should not be feedback, but a greater experience of a specialist in a specific psychiatric disorder. Of course, good psychiatrists feel confident and competent in any field of psychiatry, but in practice they prefer to engage in only a limited range of disorders. Scientific works, thematic publications, research, academic position along with clinical practice – all this is also a sure sign of professionalism.

Unfortunately, most of those who suffer from psychiatric disorders have lifelong treatment. But, realizing this, it is important to understand something else: support of relatives, sensitive attitude improves their condition. And the patients themselves will need more effort to learn to live in harmony with themselves than it was before the illness. But this, perhaps, is the call of the soul, to which one must be able to listen.