When I studied at the university, we were engaged in the whole group with psychoanalysis. We madly liked the term sublimation. We used it strictly in one sense – how creativity was grasped against the background of amorous disappointments.

We were little concerned with the fact that the concept, strictly speaking, has a wider and less beautiful meaning.

By this means a common defense mechanism – switching from one problem (unsolvable or supposedly unresolved) to another, relatively easy. According to Freud’s precepts, one should only talk about redirecting the energy of sexual attraction, but in modern psychology the phenomenon is often viewed from a more universal point of view. 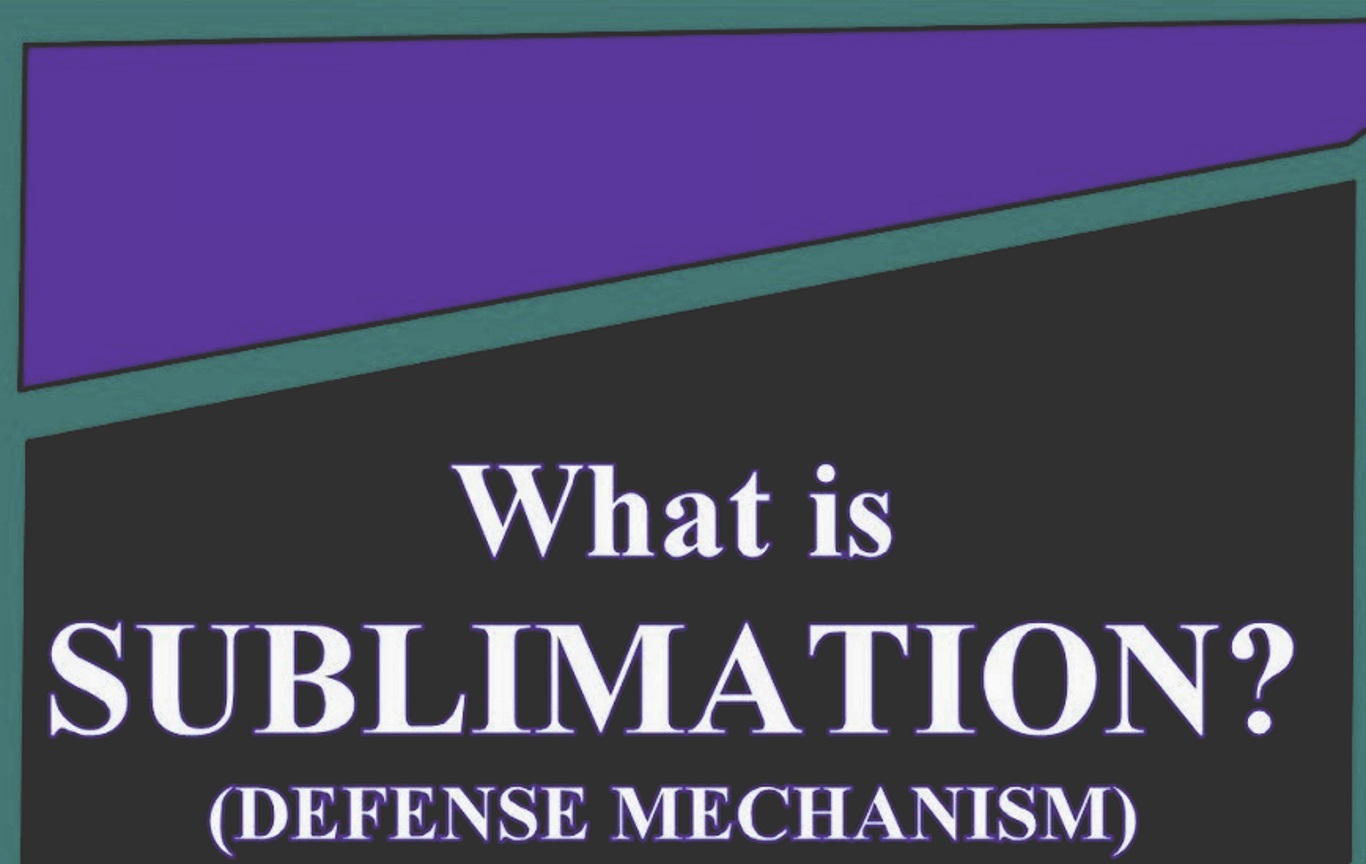 Picking a puzzle on your teeth, we are looking for compensation. A serious failure recedes into the background, success in an easy matter allows you to regain self-esteem.

Sometimes such a consolation is even useful – at least in the already given example with the substitution of love for verses. Well, there was an undivided feeling. Forcibly you will not be lovable; better to do graphomania than to drink.

Another case of constructive sublimation is the passionate striving of a sick person to be realized in the main business of life, accepting as a given the refusal of some pleasant opportunities for life. For example, psychologist Erik Erikson made valuable scientific discoveries not so much in spite of paralysis, but thanks to him.

Unfortunately, switching more often brings harm: we will reorient ourselves from the really important goals for us to simulate an ebullient activity in a completely alien sphere or we waste ourselves on cares of microscopic scales.

The person is reasonable

Perhaps I’m leaving psychoanalysis in an overly remote steppe, but I think that sublimation is a complex form of biased activity. The latter applies to animals and humans:

Dislocated activity is always some familiar actions that are good in another situation, but hardly appropriate in this one. Most often, impulsive eating behavior occurs (the anxious animal begins to seek or consume food and drink without being hungry at all), various forms of autogruming (that is, caring for one’s own body: birds clean feathers, rats wash their faces, people twist their hair or gnaw their nails) construction of a nest (birds simply collect twigs, and a person can, for example, start wiping an already clean table), and some birds, for example sandpipers, are threatened with aggression from their comrades simply fall asleep.

The phenomenon of inappropriate activity is interesting, because it is experimentally confirmed by biologists.

Knowing that the inclination to behave stupidly in an uncomfortable situation is all of us by nature, it’s somehow quieter to live: do not consider yourself a hopeless mess when every attempt to evade difficulties.

However, since we are beings of a slightly higher order than the wader, let’s think more often about whether we are wisely spending our time and energy.

And yet – we will try not to abandon the next step in the path of self-development with the appearance of the first obstacle.