What do schools need to do to prepare students for the 21st Century?

Schools act as centers for improvement and transformation of people’s lives to become better in future. With the recent world that is dominated by the use of technology, knowledge of computers, smartphones or tablets remain crucial to enable accomplishment of the technological demands.    Knowledge of computers will help students to interact effectively with the world dominated by technology. Therefore, an attempt to enlighten students for 21st-century expectations calls for creativity, communication, collaboration, and critical thinking. 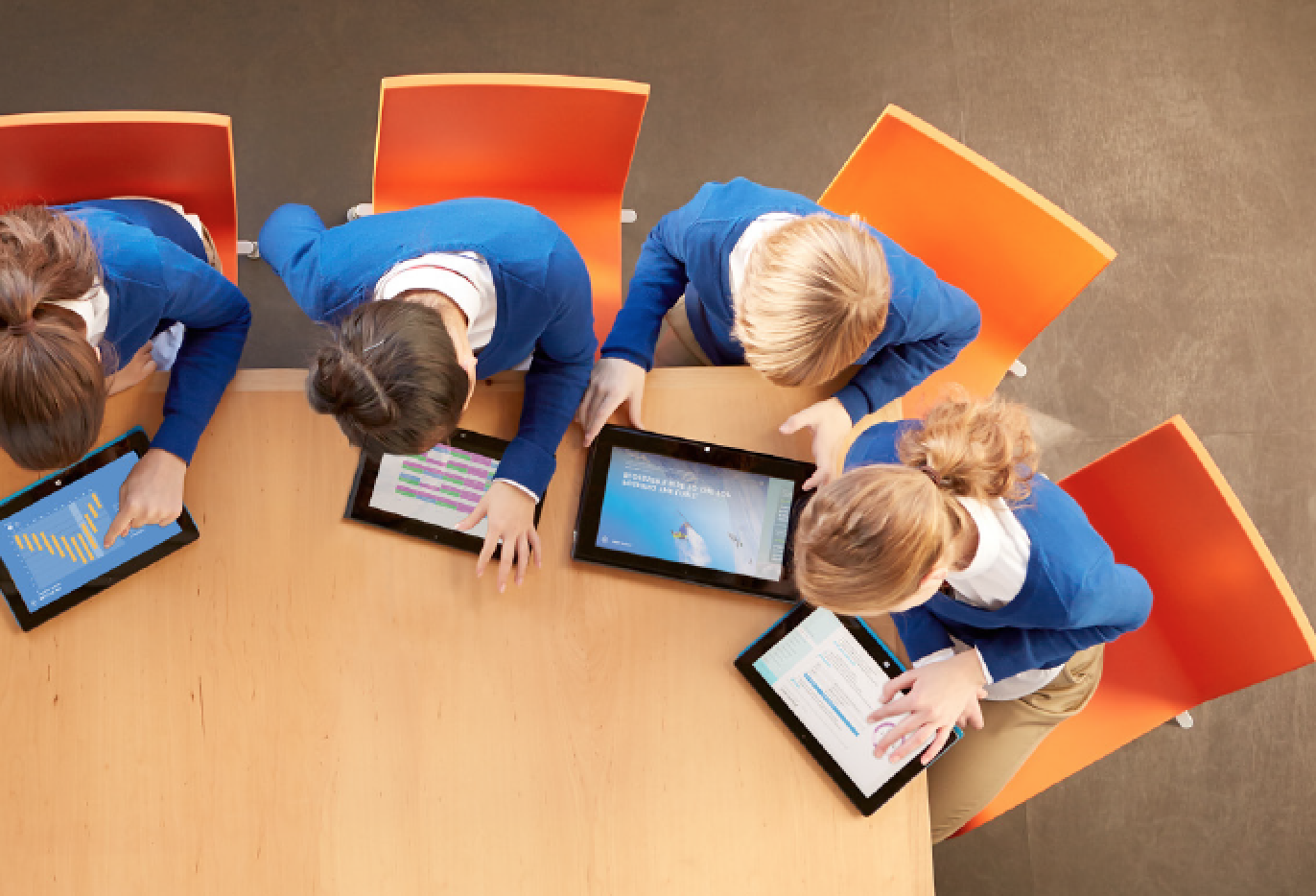 Teaching students about creativity will help them prepare for the 21st century. As discussed earlier, the century is characterized by the advancement of technology. Maneuvering through computers requires creativity that is also helpful in coming up with new software or applications. Exposing students to creative activities helps them to express whatever they learn in a new way. This keeps them prepared for the demands of the 21st century that are accompanied by many changes (Wan & Gut, 2011).

Another important factor for preparing students for the 21st century is helping them think critically. Research shows that critical thinking skills enable students to think past the normal simple information, and thus they gain the capability to solve critical problems. The 21st-century environment calls for critical thinking skills to make judgments based on proof presented within the ever changing environment (Arnold & Indiana University, Bloomington. 2007).

Moreover, collaboration or teamwork encourages students to discover for themselves all aspects affecting them. In this case, they feel empowered to learn and thus improve efforts directed to finding out new inventions that might be important to themselves as well as the society. Achieving the inspiration to think critically cannot succeed without the aspect of communication. Through communication, students can ask questions concerning areas they do not understand and their tutors can direct them appropriately (Stone & Lewis, 2012). Encouragement of communication leads to an inquiry-based classroom environment where students can motivate their learning through consultations to meet the demands of 21st century.