Technological advancements have resulted in portable wireless devices with both computing and communication capabilities. A study by Pew Research Center revealed that 93 percent of Americans have access to cellular phones and wireless devices (Smith , 2015). It also revealed that two-thirds of Americans use a smartphone (Smith , 2015).  Portable communication and computing devices have made communication and virtual transactions easier than ever before. However, the ease and convenience of portable communication devices also pose a threat to face-to-face human interaction. The fact that they are readily accessible means that there are no clear boundaries between chatting with friends on social media, texting, checking emails, virtual working or internet browsing and engaging in social interactions. 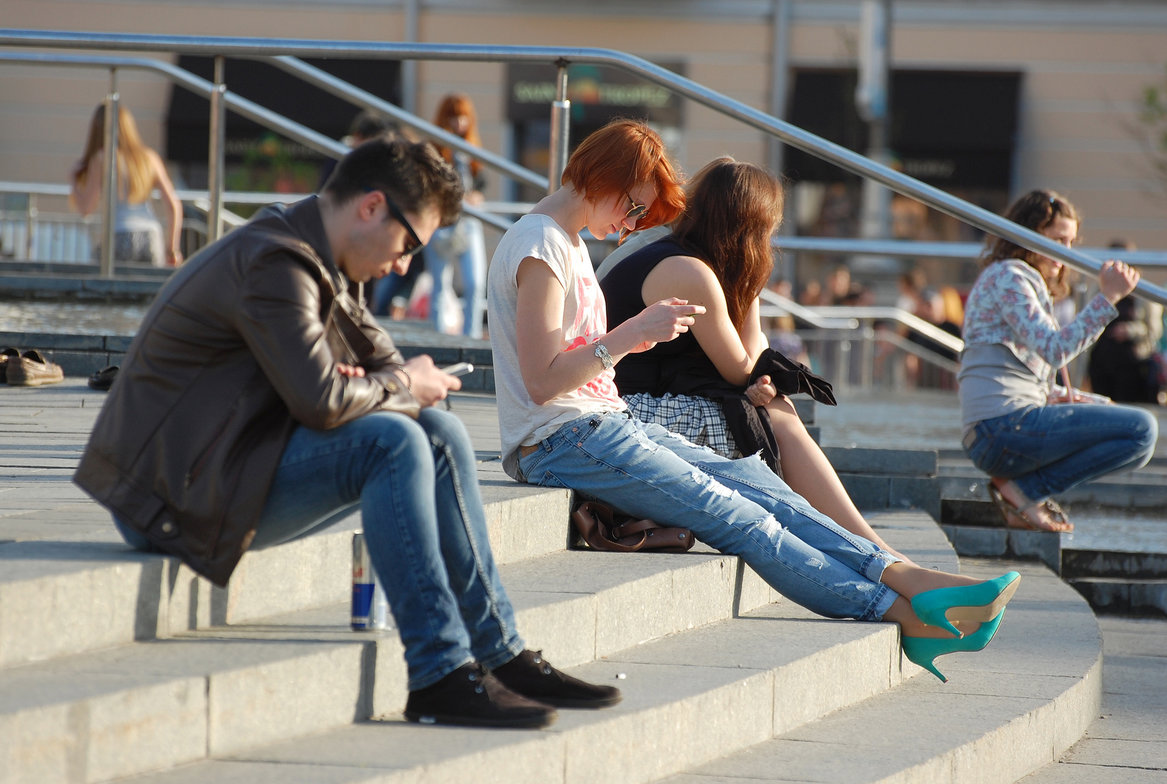 Modern communication devices are tearing the traditional social fabric apart. Face-to-face interaction is often marked by partial concentration due to the numerous distractions presented by the portable technological devices. Therefore, the connection of the interacting parties is weakened by the virtual connections with other people elsewhere. Texting or surfing while interacting with someone could also be interpreted as a show of rudeness or lack of interest in the person. Consequently, it may severe the relationship between the two parties. Children have not been left behind either. Nowadays children are often in front of a screen playing computer games. The current generation of children has poor social skills that can be linked to an addiction to computer games. A study by Attewell, Sauzo-Garcia and Battle (2003) revealed that heavy use of computers by children reduces their cognitive skills, self-esteem, and social skills.

Portable communication and computing devices are an inevitable. They enhance communication, information sharing and facilitate day-to-day transactions. However, there is a need to develop technology etiquette so that it does threaten face-to-face interaction.