The choleric is as if born to accomplish. A great man can emerge from him, provided he is able to properly manage himself.

Otherwise, the owner of this temperament risks to turn into a burdensome bother, which really could not be realized in any of the undertakings.

Choleric has a strong unstable type of higher nervous activity with a predominance of excitation, and, therefore, displays emotion roughly – through:

Once in a new company, he does not sit in a dark corner, and eagerly gets acquainted. 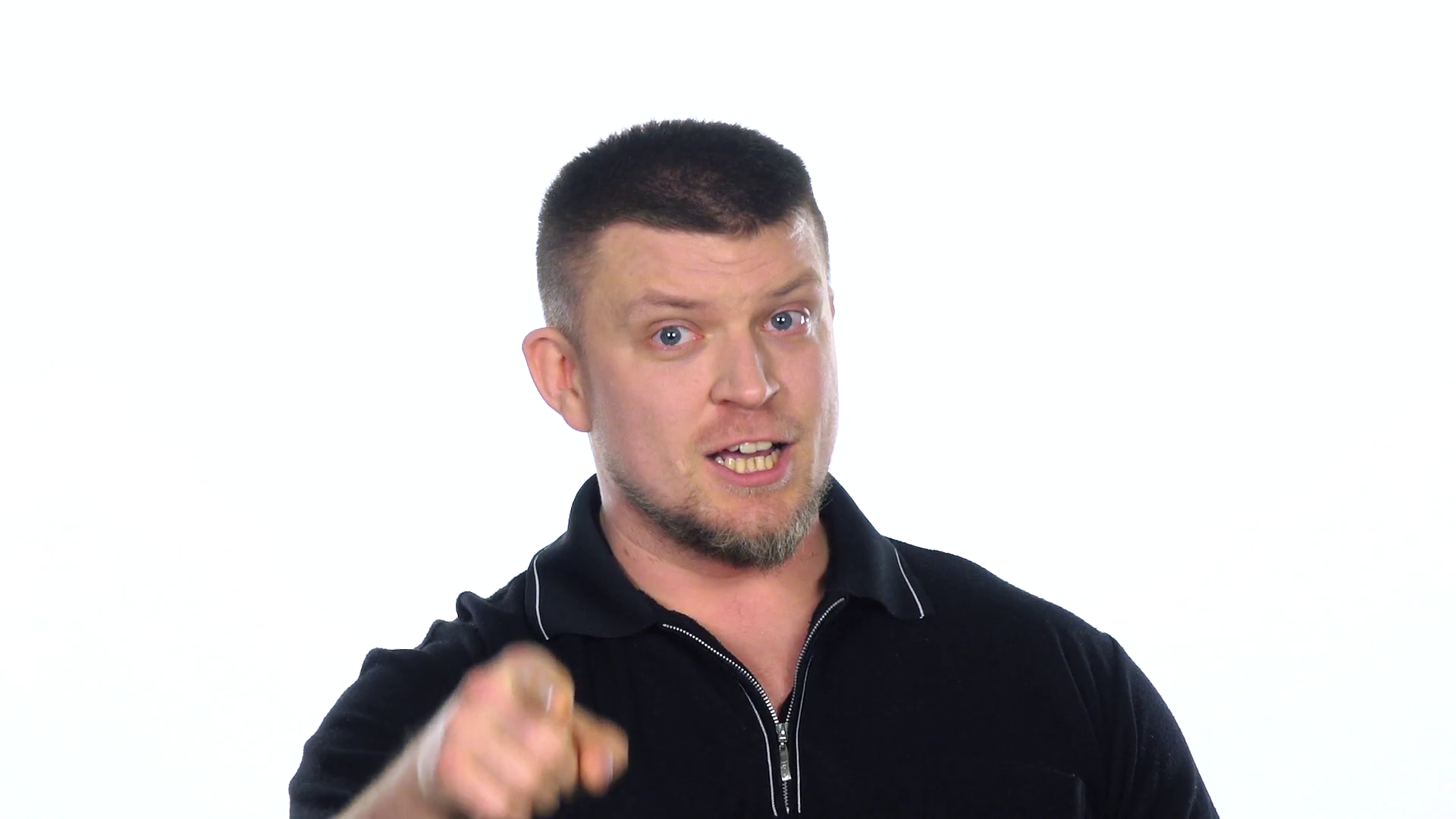 Qualities of choleric – useful and problematic

The main positive features inherent in people with this temperament are vigor and initiative.

In communication, for them, there is a captivating unhappiness: they will scream, but in five minutes they will forgive.

Unfortunately, the activity of the choleric person is often wasted due to the low level of GNI. People of this kind go to the goal, while the idea turns around. When it comes to painstaking routine work, it becomes difficult for them to maintain their initial enthusiasm.

And – a lot depends on education, on the availability of the habit of leading the begun not to the end, but at least to the first results.

Education (and with it – the level of maturity) largely determines the ability of the choleric to restrain emotions.

It is well known that the highest indexes of aggressiveness are noted in choleric patients.

It would be a mistake to think that unspent energy necessarily makes such people fierce tyrants. Sometimes they, on the contrary, “become listless, apathetic, boring, picky, spiteful and boring.”

To keep in optimal shape, the choleric is desirable to create a discharge by artificial means. It is well provided by sport, in which high reactivity and excitement (various martial arts, team games) are used.

But discharging at the expense of alcohol with an unstable type of GNI is dangerous.

The relationship between the genetically determined properties of the nervous system and predisposition to alcohol dependence was studied, working with a group of patients (58 people under 35 years of age, the dependence of stage II was diagnosed in all). What do you think, what temperament did 40% of the subjects possess? That’s right, choleric. However, in the group melancholics were even more – 51%.

Brightness and passionarity can be revealed in business, in management activities.

According to observations of scientists, representatives of this particular temperament often become successful superiors, they easily deserve the trust of subordinates.

In the long-established collectives headed by choleric people, everyone knows: no matter how much trouble happens, you must first of all tell your leader about it. Yes, that will inevitably explode (at this point all the surrounding people are advised to “fall” so as not to be affected by “splinters”), but in a few seconds it will start thinking and finding the right solutions in parallel.

Charismatic choleric is suitable for public or creative work, focused on the public. He will be comfortable in the role of politician, TV presenter, actor, singer.

How to get along with choleric?

Such an employee “is better not to entrust long-term projects”. Let him be an ideological inspirer and a wand-help in case of force majeure.

In between brainstorming sessions, it is important not to let him get bored.

Choleric must always be loaded with useful activities, otherwise it can act as a source of interpersonal conflicts.

It is desirable to select choleric phlegmatic for mates. With a sanguine person and with himself, he will involuntarily begin to share the primacy, the melancholic will suppress.

His family life is again the easiest way to build up with partners of a phlegmatic warehouse.

Choleric usually acts as a driving force in the development of relationships – both positive and negative. 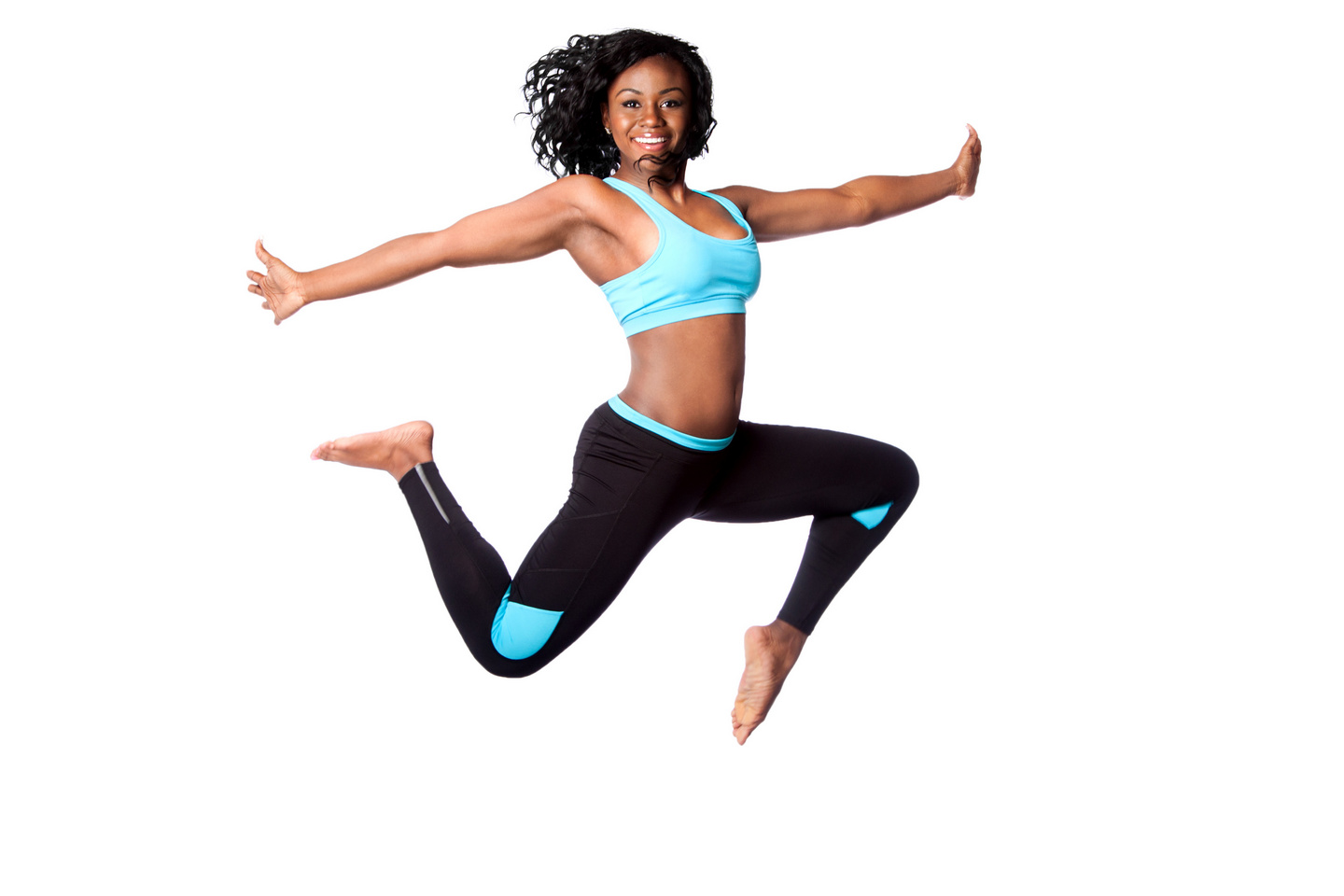 The initiative he shows must be respected. Nothing arouses him as much as the counter-indifference or the attempt of the interlocutor to get away from the solution of the common problem.

Consider that the harsh words spoken by the choleric under the influence of a momentary mood, hardly accurately reflect his true thoughts. Want to sulk – please; he will only be surprised at your resentment and will go about his business.

By the way, at the peak of enthusiasm for something such a person is able to completely forget about the basic physiological needs – your and yours. Remember for him that every living creature from time to time you need to eat and sleep, and ideally – to observe the normal regime of the day.