Our body is incapable of lying. It speaks of our experiences, conflicts, sufferings. But can they cause disease? To what extent can our past affect our health? Let’s try to understand the complex relationship between body memory and consciousness.

We do not exist outside the body. “Everything that happens in our minds is a reflection of what is happening in our body,” said the American psychotherapist, creator of bioenergetics Alexander Lowen. “It is impossible to treat ailments of the body without paying attention to the patient’s state of mind, and it is impossible to treat mental illnesses without considering the physical condition.”

The 50-year-old patient had to go to the doctors: she had attacks of suffocation. She was diagnosed with emphysema and recommended surgical treatment. And at a reception with a body-oriented psychotherapist, she made an amazing discovery. It turned out that the seizures were related to an event that happened many years ago: trying to hide the pregnancy, her mother wore a tight corset. “During psychotherapy, we can return to the painful events and experiences of even the pre-natal period of our life, mourn them and, thanks to tears, get rid of the disease,” explains the therapist Miriam Brouss. Recognized by some, criticized by others, body-oriented psychotherapy puts forward a thesis that everyone agrees: our body can tell a deeply personal story. 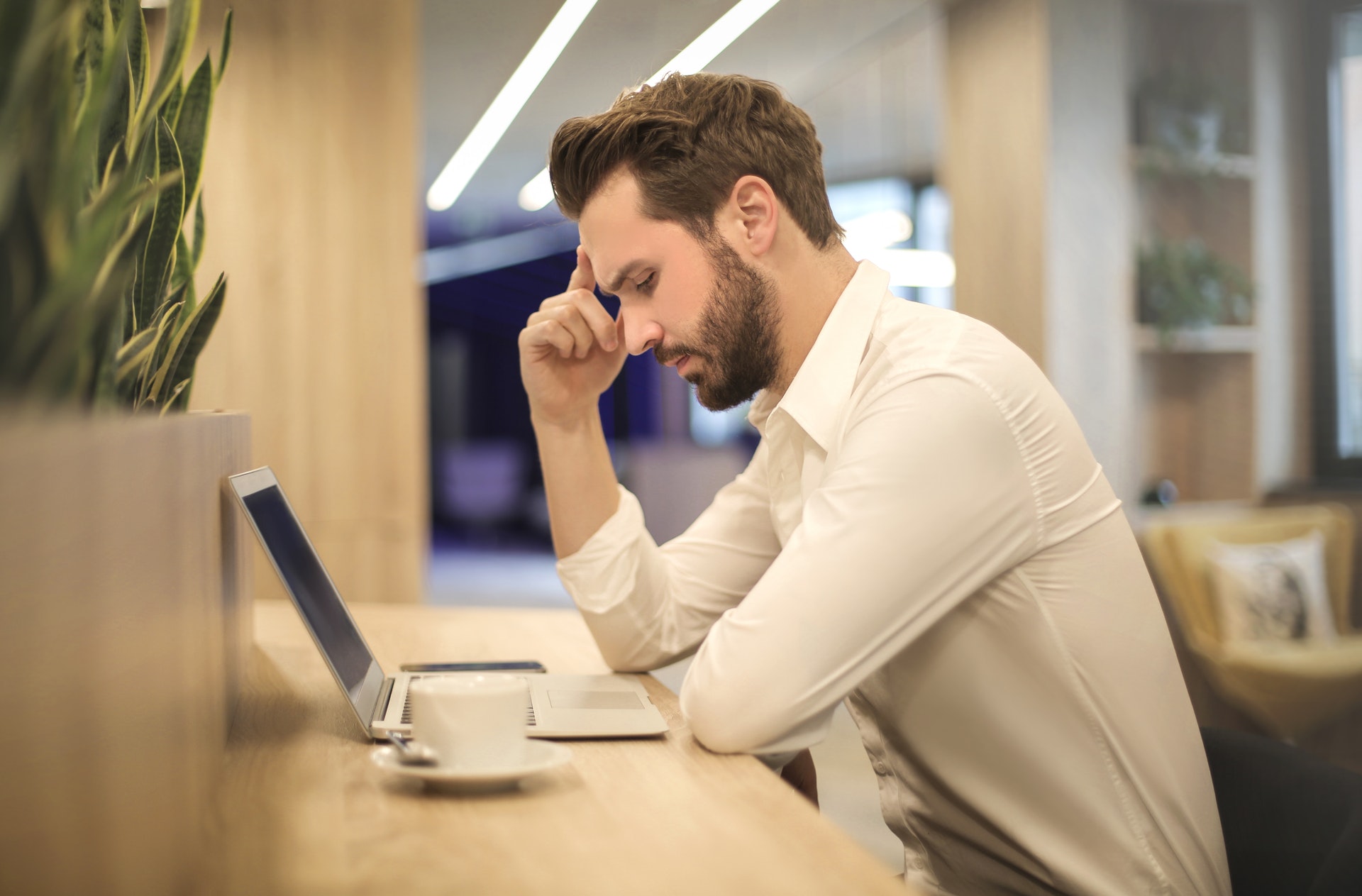 This sonorous term is becoming more popular. “Psychosomatics” some of us tend to explain literally everything – from headaches to serious diseases. But what does this word really mean? Transformation of psychological conflict into physical symptoms or a disease caused by a variety of reasons, among which the leading role is played by emotional factors? “It’s about an internal mental conflict,” says the body-oriented psychotherapist Mark Sandomirsky. “There can be many external causes, but the only internal one is always their common link.” Transformation of internal conflict into bodily symptoms can occur in two ways, explains the therapist. In the first case, the unconscious directly “expresses” through bodily manifestations (psychosomatic symptoms). “For example, a person” cannot see it “- and his vision falls, or he” cannot hear it “- and then the hearing goes down… – continues Mark Sandomirsky. – In the second case, the cause of the disease is the “frozen” emotions in the body, which then turn into destructive force, causing illness. Until recently, it was thought that such diseases are not so many hypertension, asthma, diabetes, hyperthyroidism, stomach ulcer, allergy … But it is now clear that psychosomatic factors are involved in the course of most diseases. At the same time, there are “more psychosomatic” diseases – we have already mentioned them above, and “less psychosomatic”, associated with organic changes in organs and tissues. But even in this case, psychosomatics still affects how the disease will develop.” You can dig deeper into psychosomatics here: https://www.ocf.berkeley.edu/~jfkihlstrom/ConsciousnessWeb/MindBody/MindtoBody.htm

Charcot, Freud and others

The term “psychosomatics” (from the Greek “psycho” (ψυχη) – the soul and “soma” (σπμα) – the body) was introduced in the XIX century by the German psychiatrist Johann Christian August Heinroth, who first noticed the influence of the state of mind on the current disease. A little later, studying the hysteria, Jean-Martin Charcot and Sigmund Freud determined that psychological conflicts strongly affect the condition of the body and, in order to cure bodily diseases, we must first unravel the conflicts of the psyche with words. Later, in the twentieth century, psychoanalysts Georg Groddeck and Sandor Ferenczi, as well as Franz Alexander and Pierre Marty, contributed to the development of ideas about psychosomatics.

What does the body remember?

The less we are aware of stress or some sad event, the more they impact the body. The memory of the event remains in the body and is expressed through physical symptoms. This is what is called somatization. If a person has not reworked the event, but only hid it from himself, ousted, “forgot” – the unconscious will remind him of this with the help of bodily symptoms. It does this so that we consciously change attitudes to what happened, make the necessary conclusions for ourselves, stop deceiving ourselves. If the problem is transformed into a conflict or a deadlock situation, a psychosomatic pathology arises – from harmless to very serious. The more we focus on a difficult event (divorce, loss, dismissal …), the worse our body feels. The explanation of this mechanism must be sought in the past. Today we know how important attachment biology is. The quality of our adult relationships depends on the quality of the first emotional and physical connections. That is why we can state that the first experience determines our future life. A strong emotional impact, unperceived or unaccepted, can cause anxiety, depression and lead to serious illnesses. ” Mark Sandomirsky is of the same opinion. “The way relations develop in adulthood, undoubtedly, depends on the early childhood experience. This is also imposed by the so-called scenario: the program of imitation of the parent (his sex), the choice of a life partner (similar or polar opposite to the parent of the opposite sex). It is the unconscious adherence to the scenario laid down in the childhood that often spoils the life of an adult.”

Nevertheless, it is not necessary to talk about predetermination. Much depends on how we cope with our own emotions, what our environment, heredity … It is the combination of these reasons that can explain why different people, when faced with the same unpleasant event, react differently. “Our opportunities are highly dependent on our emotional state and our desires,” concludes Mark Sandomirsky. “The more we want to overcome the circumstances of the past, the more likely we will succeed – and we will emerge from difficult situations or illness. Equally true and the reverse: if the unconscious wants to get sick – it will necessarily “find” the disease or will create it.”