Inequality with respect to infrastructure, education, and social development still feature in the current world. Poor nations languish in poverty, political instability while the first nations continue to grow economically due to globalization. The most pertinent question is: can the world donations and funding’s raise their status? In addition, what are the advantages and disadvantages of donor funding? 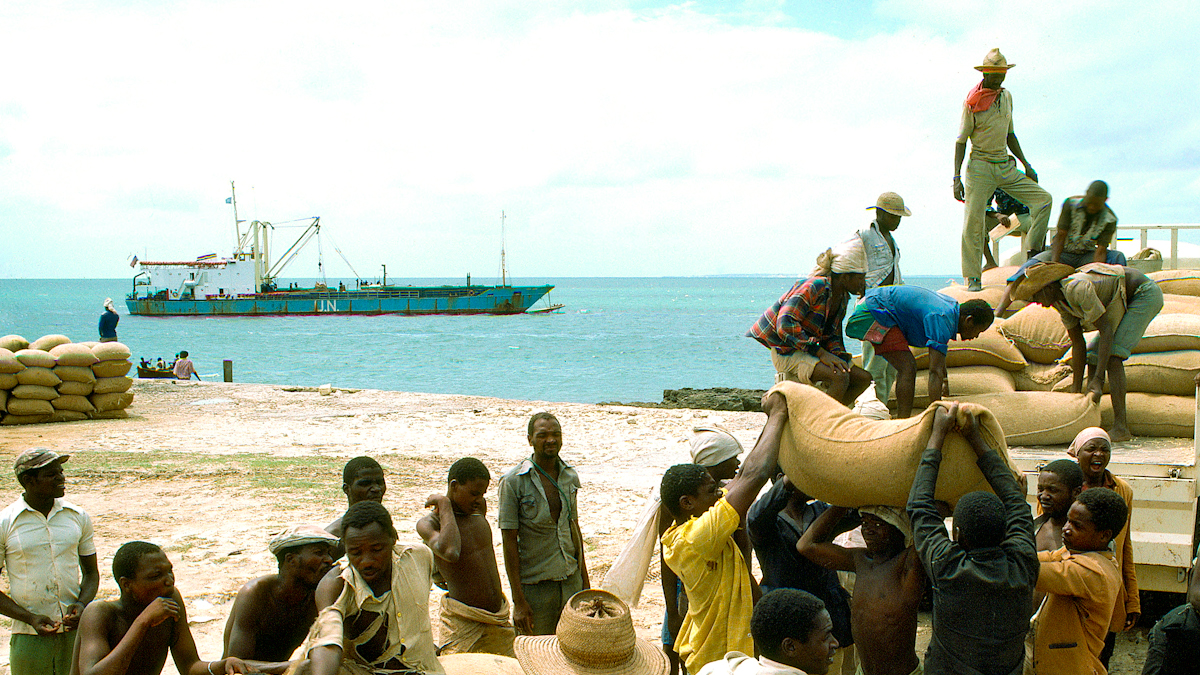 First, provision of donor aid to undeveloped nations creates dependency. Dependence on developed actions creates a platform for championing their ideologies and economic cartels that that favor their greedy interests. Politically, proliferation of arms, a major cause of political instability in undeveloped nations is a cause of setting up military bases of developed country’s proprietors (Burral et al., 2006). Through such platforms, the poor countries face unpatched exploitation from donors, especially in cases of clandestine intentions. Although the aids can never be underestimated, this instance presents the most prominent demerit of provision of donor aids to the fewer developed countries.

In contrast, provision of aids to the less developed nations offers with it a number of merits. Most of the people in these countries feel a tremendous lack of food and medicine, a top concern of humanitarian aid. Still, the humanitarian aid progresses the infrastructures and the economies of this third world countries opening them up (Svensson, 2013, p384). Furthermore, the international support enhances the pivotal education sector of the underdeveloped nations, which creates awareness on prevention of AIDS and from other social disease, prospecting a chance for ultimate development (Porter, 2011). Therefore, the international donor aid if put to efficient use presents numerous ways for growth in the underdeveloped nations.

Concisely, in comparing the merits and demerits of donor funding’s, the merits outweigh the demerits, showing a good chance for development of undeveloped nations.